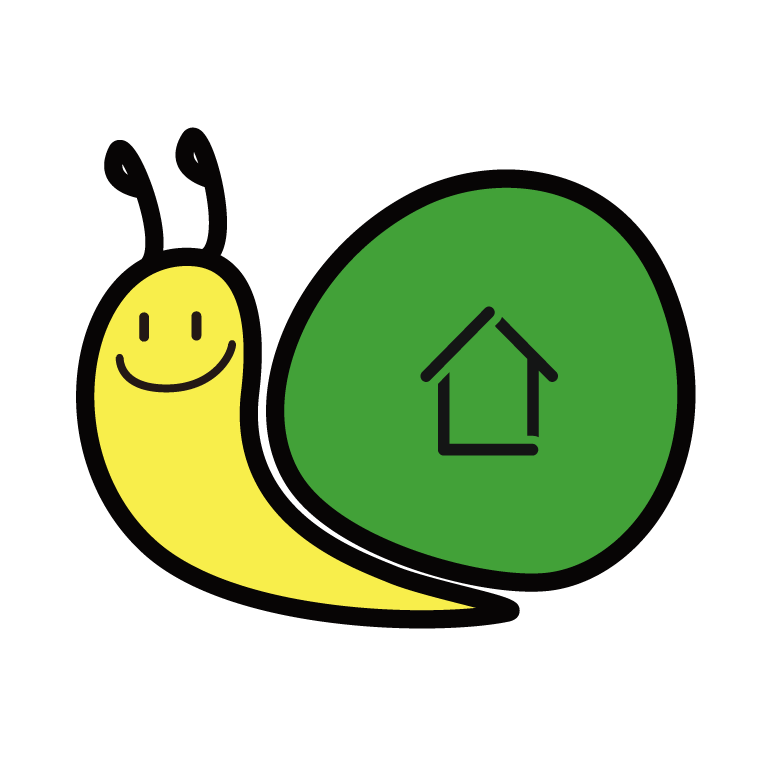 What is Minsnail Housing Cooperative?

We are a housing coop that seeks to solve young-adults' housing problem.

We provide and run 'Snail Houses', a form of non-profit housing model.

We are experimenting diversely to provide stable housing.

① We realize non-profit housing models through the solidarity of

young-adults who have become the housing vulnerable class.

② We improve the system(Minsnail Union) and through it

contribute to the realization of 'young-adult housing security'

and the 'alleviation of housing inequality'.

③ We cultivate an alternative community based on universal housing rights.

① We aim to put an end to young adults' housing instability.

③ We aim to cultivate an alternative community based on

We are one of the most affected groups of the housing problem because of;

We will solve the housing problem together because it is difficult to affect change on one's own.

We, as young adults, formed the Minsnail Housing Co-op in March 2014 to solve the housing problem.

We opened the first Snailhouse in May 2014 and have reached the 18th.

possible through these efforts.

We are progressing slowly but steadily.

Minsnail Housing Co-op will do its part as a grass-roots social-economic entity.

We will affect change slowly but surely to create an environment of 'cooperation rather than competition',

and 'coexistance rather than conflict'.